Skip to main content
This site uses cookies to provide you with a greater user experience. By using Exceed LMS, you accept our use of cookies.

At Google Play we are constantly working to help connect our users with apps and games they’ll love, and providing important security protections. We also invest in a global commerce infrastructure that enables them to safely, securely and reliably pay for their purchases. For developers, we invest in comprehensive tools, resources and infrastructure that help them build great apps, lower their development costs and grow their businesses. Listening carefully to developer and user feedback is integral to how we continue to improve how the Play Store works.

Who does the Google Play Billing policy apply to?

What forms of payments are supported after the adoption of Google Play Billing?

Can apps take users to in-app browsers or websites to make payments?

Why does Google charge this service fee?

Are third party app stores supported on Android in India?

Return to the Made for India learning path:

We understand that building high quality and secure experiences is your top priority. At Google Play we believe that understanding of Android Vitals and store policies are critical to achieving these goals. This course, curated specially for Indian developers, is a must do to make apps that delight your users and ensure your app ticks all the policy tips to set you up for success.   There are also rewards when you complete the course for developers and select companies. 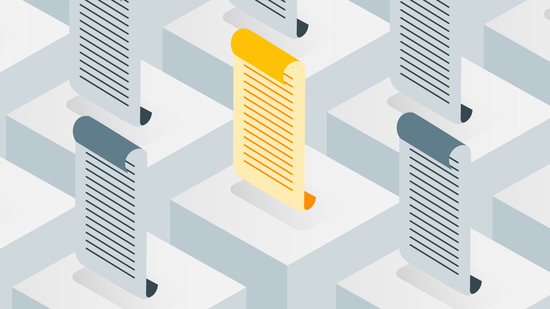